First ever dive to the bottom of Europe’s deepest lake

The deep lakes in Norway are formed as a result of the last Ice Age. About 10,000 years ago, during the last Ice Age, Norway was covered by a 4km thick layer of ice. When that ice retreated (or melted) its movement across the land formed innumerable lakes and streams. It also etched out deep valleys that then filled with seawater forming Norway’s fjords.

Hornindalsvatnet is Norway’s and Europe’s deepest lake, officially measured to a depth of 514m. Its surface is 53m above sea level, which means that its bottom is 461m below sea level.

In cooperation with Sperre AS, Promare carried out the first ever dive to the bottom of the lake, using an ROV. This was the first view of Europe’s deepest point. To mark the occasion we placed a Norwegian flag on the lake bottom.

The main discovery was a small white fish which was discovered on the bottom, halfway mired in mud. When disturbed by the ROV, the fish swam a short distance (1-5 m) along the mud surface, leaving a track before resting, partly submerged.

Several examples were observed. The fishes were white, and the size was found to vary between 5 and 15cm. Their heads were large, broad, and blunt with well-defined eyes. The body was small and dilute with two large pectoral fins and smaller pelvic fins. The tail fin, with clear soft rays, had “salmon” form.

Our team recovered several examples of the fish from the bottom of the lake, using a specially developed sampling tool.

The fish have now been analyzed by the Norwegian Institute for Nature Research. Genetic studies show that it is a type of Arctic charr (Salvelinus alpinus). Preliminary analysis suggests genetic similarities to other types in Norway, and that it probably developed post-glacially.

The preliminary conclusion is that this is a separate variety of Arctic charr which has developed from eggs that have fallen into the deep and inaccessible parts of the lake and developed into a separate community. It is likely that this process takes place in many deep lakes in Norway. 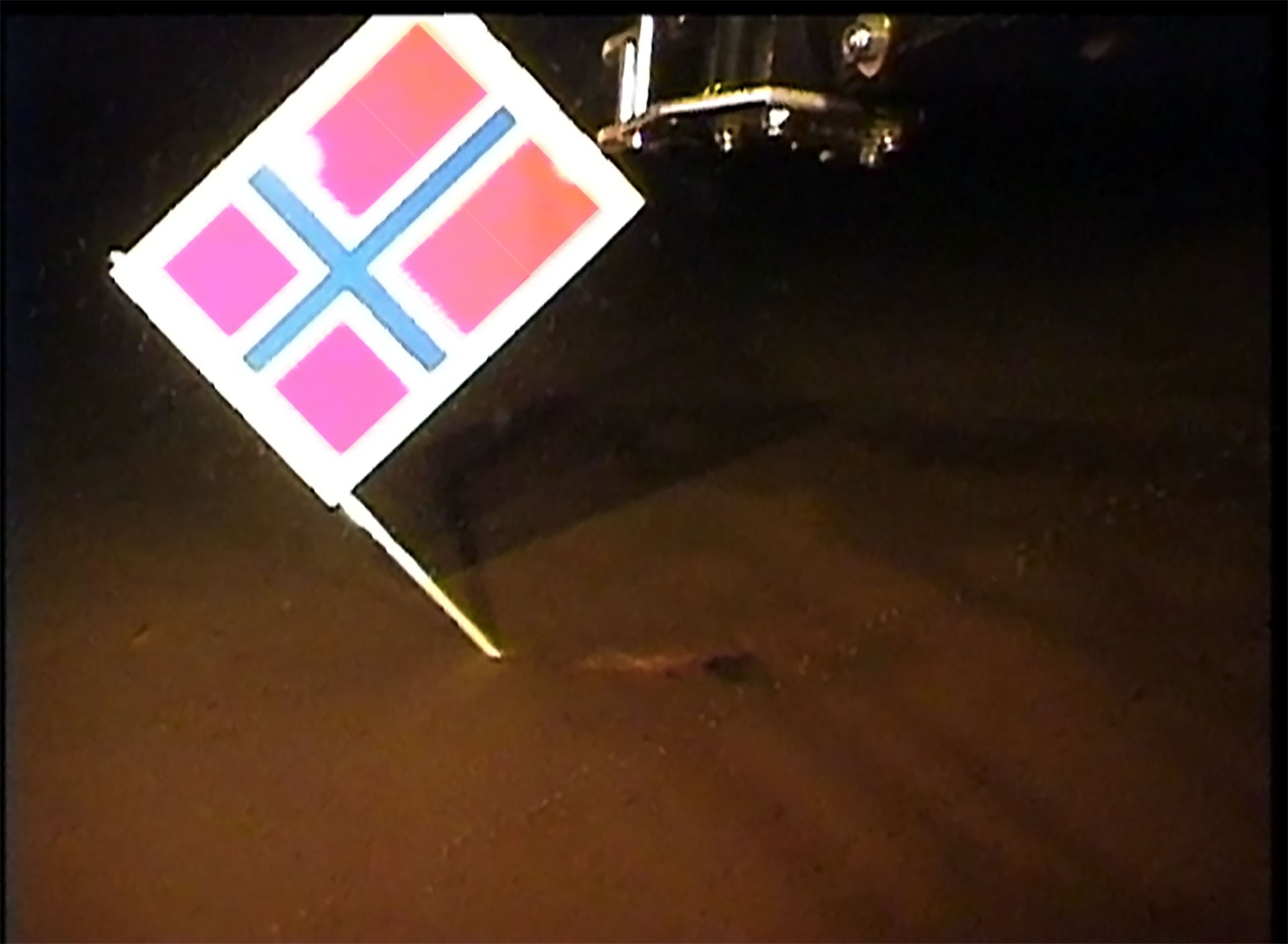 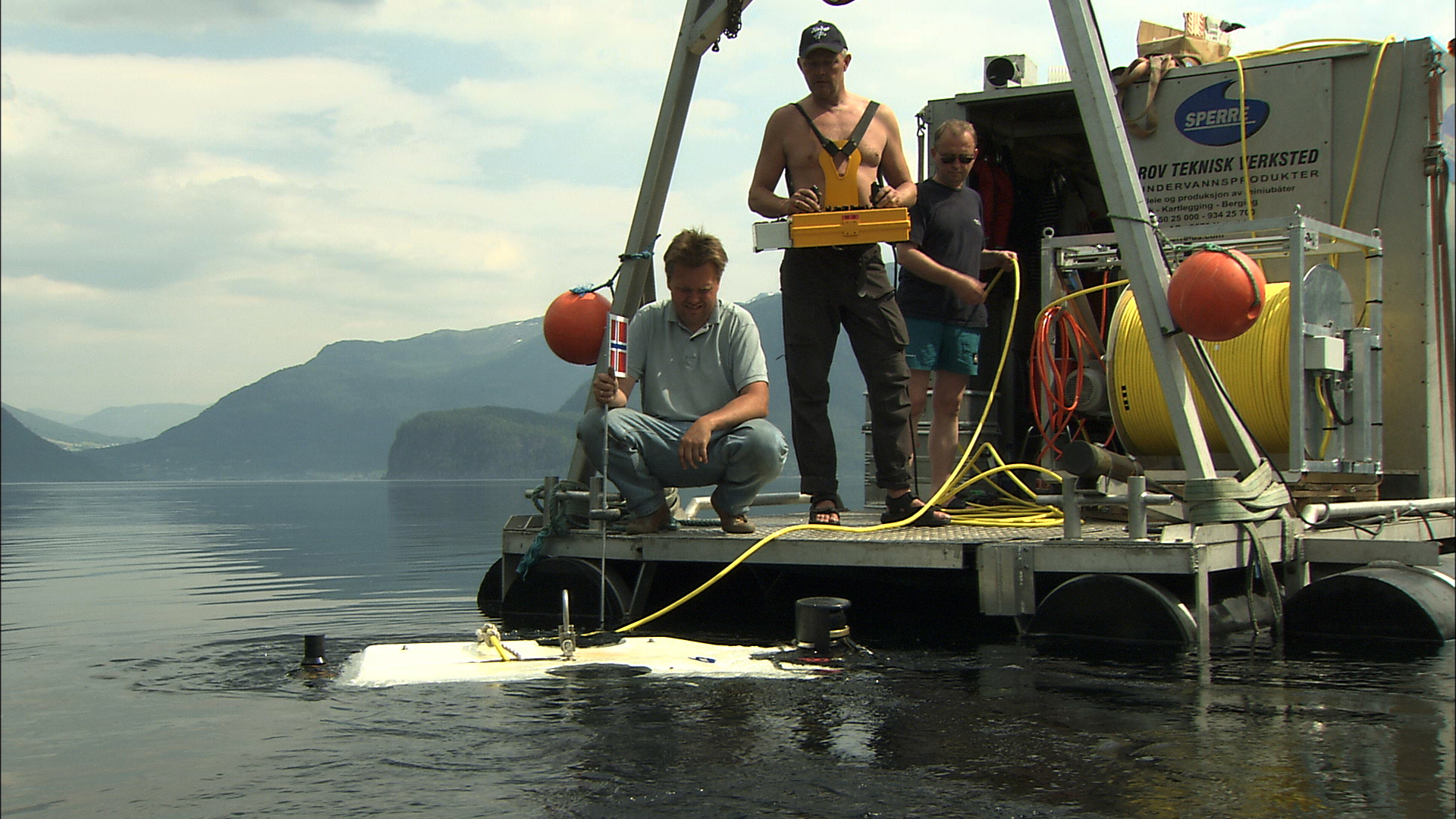 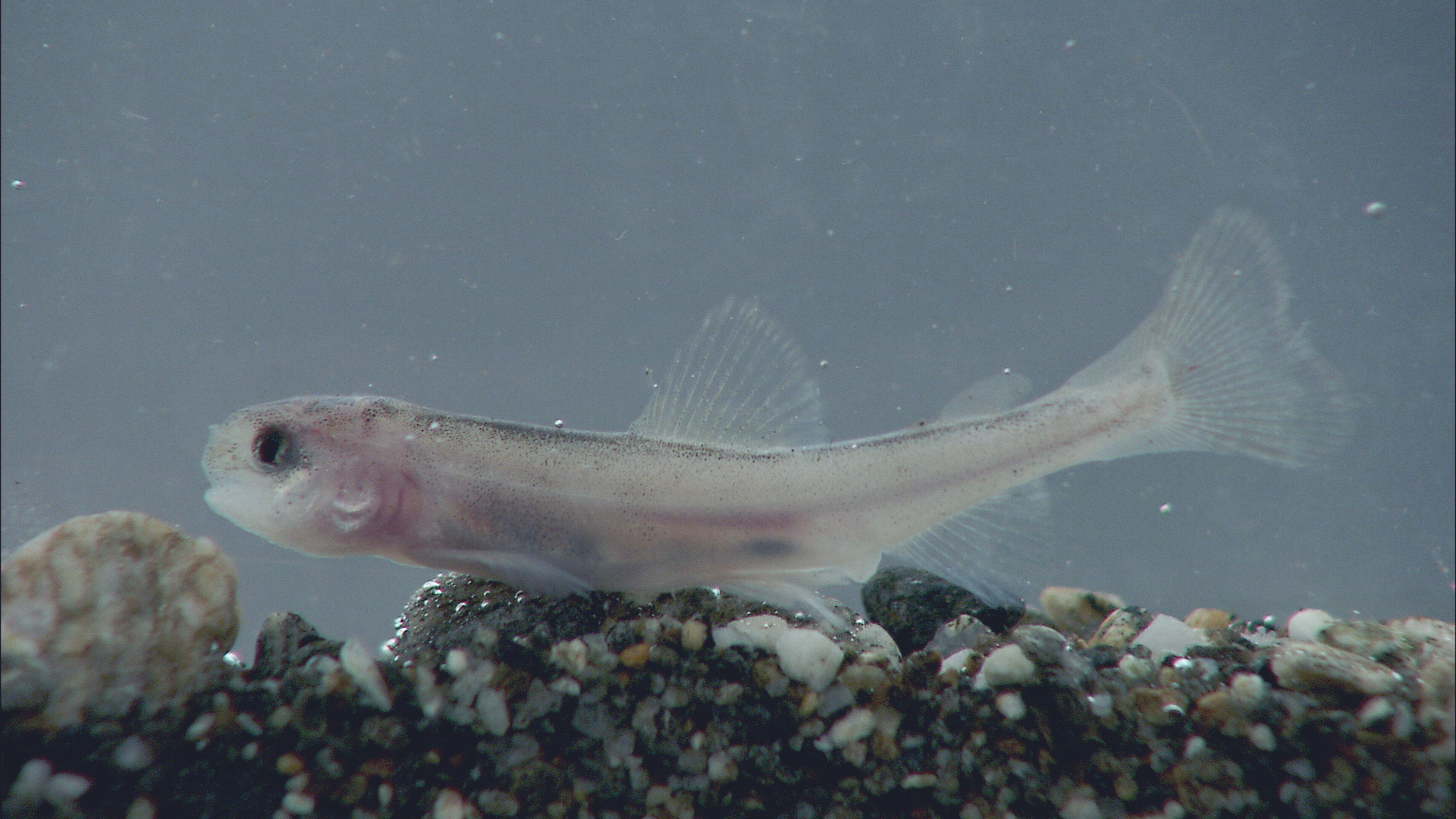 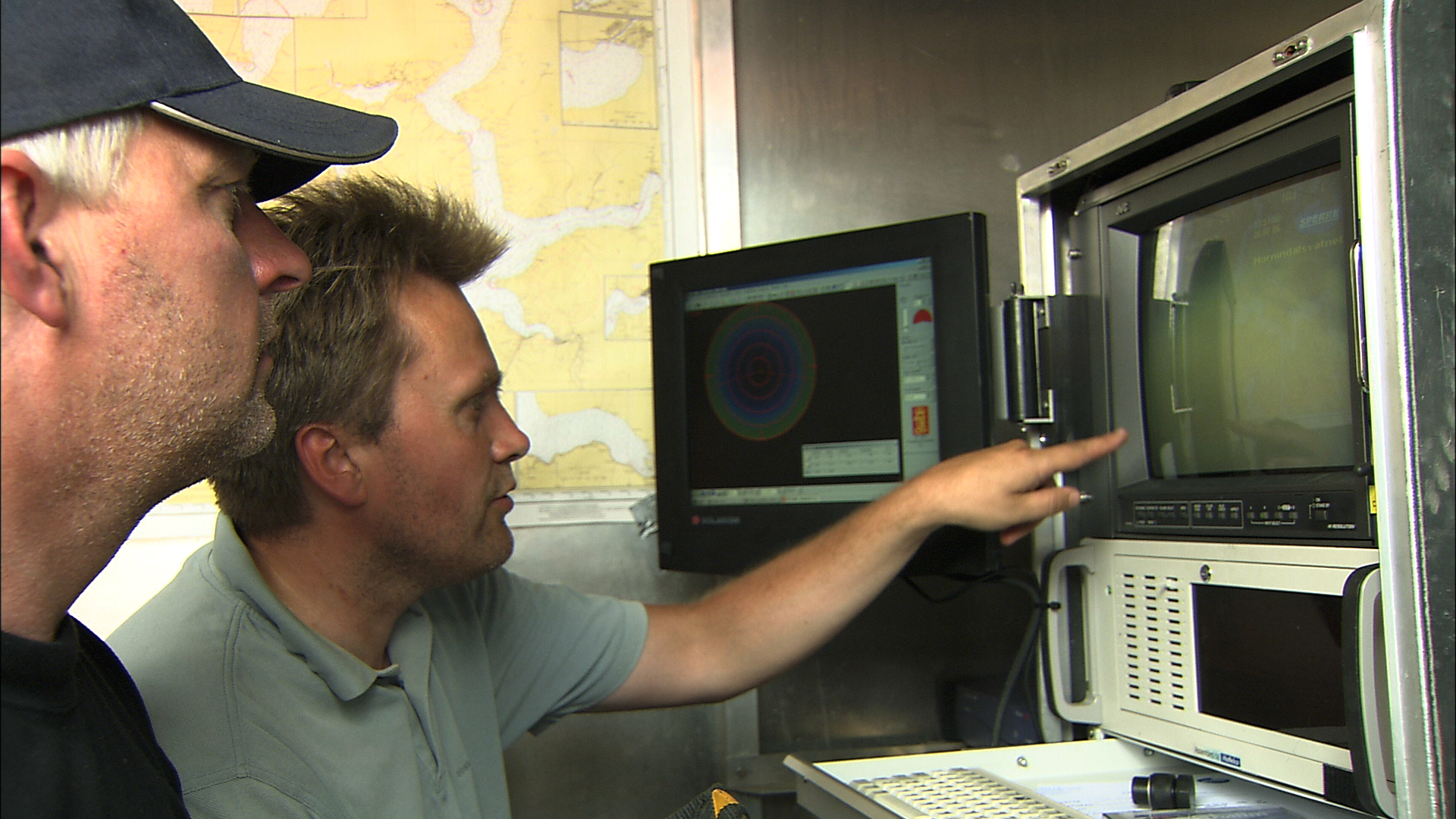